As Ruth Gallery will organize an event around “Women in Art” in April, we highlight a woman in our blog that some of you may not yet have heard about.

Grazyna Kulczyk (1950) is a Polish business woman and art collector.

She has a habit of exhibiting art in unlikely spaces. After the fall of the Berlin wall in 1989, Eastern European countries opened up for business with the West. Kulczyk used the showrooms of the car dealerships she ran with her then-husband, to show art. An unusual place to hang art, but not for Kulczyk. People perceived cars as luxury products, hence the combination with another luxury product, “art” seemed quite natural.

As Poland grew, so did Kuczyk. In 1998 she bought an old factory in her hometown Poznan and turned it into an art center that opened in 2003. Ever the business woman, she sold the space in 2015 for a healthy profit.

More than five years ago Kulczyk, who lives in Switzerland, purchased another derelict building, this time in the Swiss village Susch, in the Engadin valley. After an extensive conversion Muzeum Susch opened its doors to the public in January of this year. The 3.250 m2 building is situated on the remains of a twelfth-century monastery on the pilgrim route to Santiago de Compostela. Two weeks after its opening 2000 people had already visited the museum.

The focus of the museum is women’s art and conceptual art. The art on show consists to a large extend of Kulczyk’s private collection.

The inaugural exhibition  – “A Woman Looking at Men Looking at Women” – takes as its point of departure one of Kulczyk’s collection’s key strengths, its focus on women artists, to explore the notion of the feminine in its diverse facets: social, political and cultural. www.muzeumsusch.ch 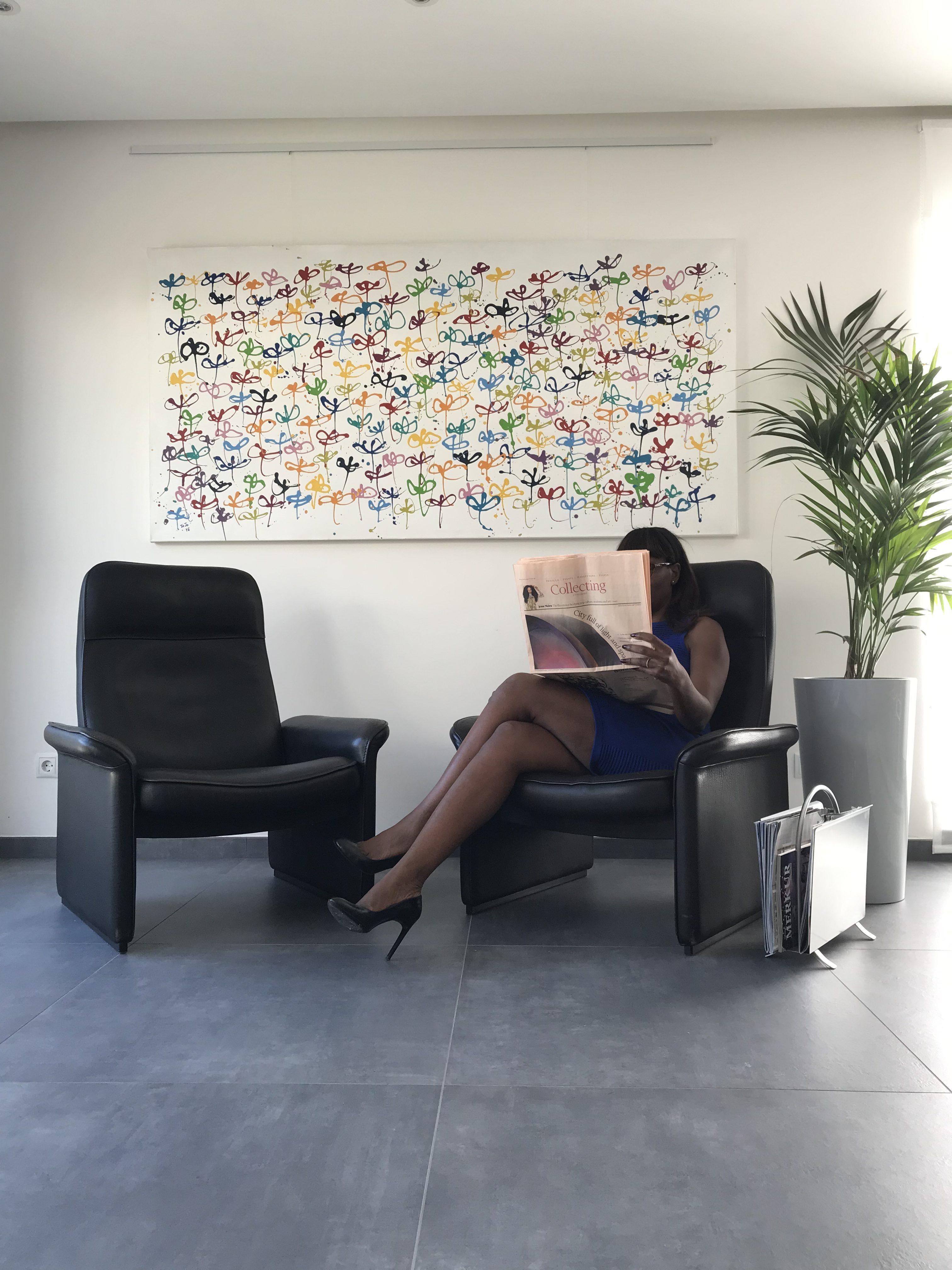